← more from
Night Time Stories
Get fresh music recommendations delivered to your inbox every Friday. 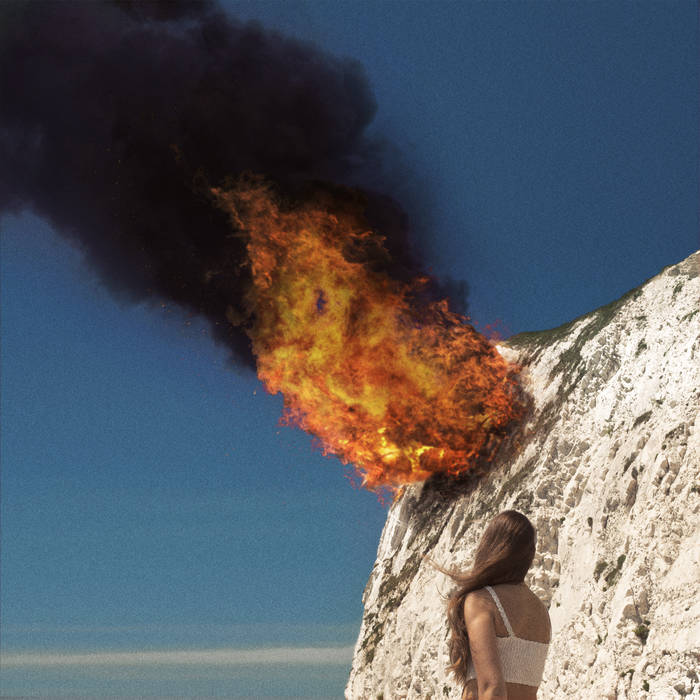 Graham_Just_Graham I love the genre blending nature of this album. Is it jazz, is it downtempo trip hop, is it cinematic style soundscapes, is it funk. No, but all of those, and many more elements are what I pick up when I listen. Composition, execution and production are top level (I bought CD and Vinyl). Can't wait to hear the new album Favorite track: Time.

Leifur’s rich musical influences are laced through the release. Encouraged by his mother, a classically trained pianist, he learned to play the cello in his youth, developing a deep understanding of rhythm and melody that informs his approach to writing electronic music. Leifur plays the piano he grew up listening to in “Mumma Don’t Tell” and samples an indefinable percussive element to drive forward “Suns Of Gold.” “Night and Day” sees cello plucks and long melodic strokes interlink with a grooving synth line. Central to the album is the idea of space. Moments of organic, structured intensity are juxtaposed with stillness and near silence — dark and light; loud and quiet. This also forms the foundation for the album title: A Louder Silence.

Wurlitzer’ is the first piece of music he reveals from a new creative period following A Louder SIlence. The video was created by animator/director Balázs Simon, premiering on Boiler Room and has been nominated for the BMVA Berlin Music Video Awards in the experimental music category, airing at the British Film Institute BFI Southbank, London. The result is ravishing 4 minutes of piano-fused electronica haunted by ecological currents.
boilerroom.tv/recording/leifur-james-wurlitzer/

Following a sell out debut European Tour and a solo live performance at the Barbican Hall with german composer Pantha Du Prince in 2019, Leifur brings both his solo electronic and live instrumental show to Nova Batida, We Out Here, Naked City, Inner City Electronic, Bluedot, Wildeburg, Electricians Street and The Great Escape festivals in summer 2019.

Launched in 2013, Night Time Stories is Late Night Tales’ sister label for original artist releases. The label hosts a family of artists creating a timeless and diverse array of sounds, connected by a thread of authenticity and has featured the likes of Khruangbin, Rae & Christian, Garden City Movement, and Chaouche.